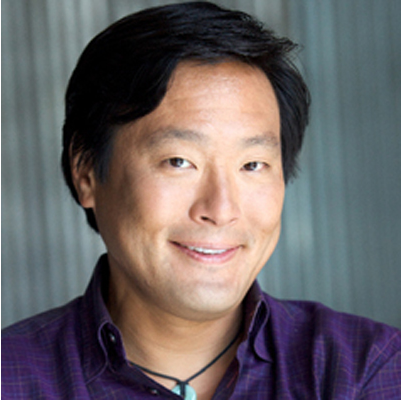 Raised in Dayton, Ohio, Ming spent hours cooking alongside his mother and father at their family-owned restaurant before heading east to attend school at Phillips Academy Andover and then Yale University, spending a summer in Paris at Le Cordon Bleu cooking school. Ming has worked in kitchens around the globe, training under renowned Pastry Chef Pierre Herme in Paris and with Sushi Master Kobayashi in Osaka. At Cornell University Ming earned a Master’s degree in Hotel Administration and Hospitality Marketing. In 1998, Ming opened Blue Ginger in Wellesley, Massachusetts, which in its first year received 3 stars from the Boston Globe and was named "Best New Restaurant" by Boston Magazine. Esquire Magazine honored Ming as "Chef of the Year 1998." The James Beard Foundation crowned Ming "2002 Best Chef, Northeast." In 2009, Ming and Blue Ginger won the IFMA Silver Plate Award recognizing overall excellence.
Ming has been the Emmy Award-Winning host of East Meets West and has also hosted Ming's Quest on the Food Network. Ming is currently the host and executive producer of the Emmy-nominated public television cooking show, SIMPLY MING. Ming is the author of four cookbooks. He is also a prolific designer and product developer with his line of East-West meal solutions at Target stores and his cutting board and serveware designs with TruBamboo. A member of  the Harvard School of Public Health's Nutrition Roundtable, Ming pioneered the Food Allergy Reference Book to create safeguards to help food-allergic people dine safely and is a national spokesperson for the Food Allergy and Anaphylaxis Network. Read more at www.ming.com. 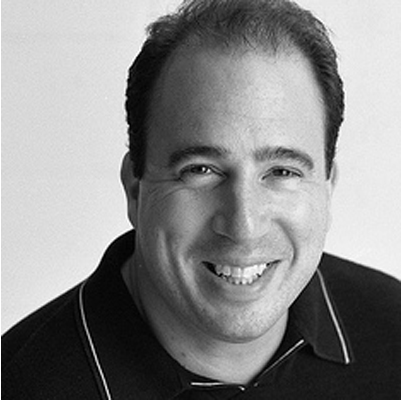 Michael Schlow did his early training at the Academy of Culinary Arts in New Jersey and began his career with renowned New York restaurateur Pino Luongo in Manhattan at Coco Pazzo and Le Madri, eventually becoming the Executive Chef at Sapore di Mare, then working at Craig Shelton's Ryland Inn. Since moving to Boston in 1995, Schlow has helped to define and shape the city's culinary landscape. His first restaurant, Radius received a perfect 4-star review by the Boston Globe, and has been recognized as one of the "25 Best American Restaurants" by Gourmet, "Best New Restaurant" by Food & Wine and "Best New Restaurants in America" by Esquire. In 2000 Schlow won the distinguished James Beard Award of Excellence for "Best Chef in the Northeast," was named "Best Chef in the Country" by Sante, and was given the "Robert Mondavi Culinary Award of Excellence". In 2002, Schlow opened Via Matta, which was named one of "America's Best Restaurants" by Gourmet and "Best New Restaurants in America" in Esquire. His other restaurants have included Great Bay, which featured sophisticated seafood, and Alta Strada, in Wellesley, Massachusetts and at MGM Grand at Foxwoods, Connecticut. Schlow is the author of a cookbook and makes regular television appearances on network and cable food programs, including the Today Show, Top Chef Masters, Nightline, Good Morning America, Food Network, and the CBS Morning Show. He participates in numerous charities, and won a humanitarian award for his creation of A Dinner of Hope, a black-tie affair benefiting children with AIDS. Read more at www.michaelschlow.com.