Dr. Vincent Li is COO, Scientific Director, and Co-founder of the Angiogenesis Foundation, and is a scientific innovator, medical doctor, and social entrepreneur. 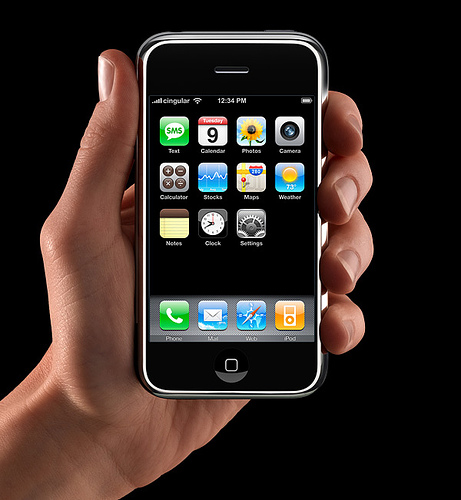 There is an unprecedented amount and access to data these days. In our world of evidence-based cancer prevention, we conduct, collect, and analyze research data and strive to find better solutions to get the word out. I recently heard* that as many as 69-75% of adults in the U.S. have access to the internet, and 66% of those people have broadband. What a change from only a few years ago. Even more eye-opening was that 82% of the population in the U.S. have mobile phones, and a little under half of them (42%) have smartphones. This access to data on-the-go makes it easier to reference information on healthy foods on the train, at the grocery store, as well as at the restaurant take-out counter. How can we spread the word better? Apparently as many as 65% of people have said they have one time or another used social networking, but it was the younger people who are really into it. The figures say 44 times more into it. But before they can pass the word on, their interest has to start at home, eating healthy, tasty foods and realizing that healthy doesn't have to only be about avoiding things in the diet but by adding good ones. Anyone have good recipes using cancer-fighting angio ingredients that kids will like?

*These stats came from Sylvia Chou at the National Cancer Institute, referencing a Pew study.