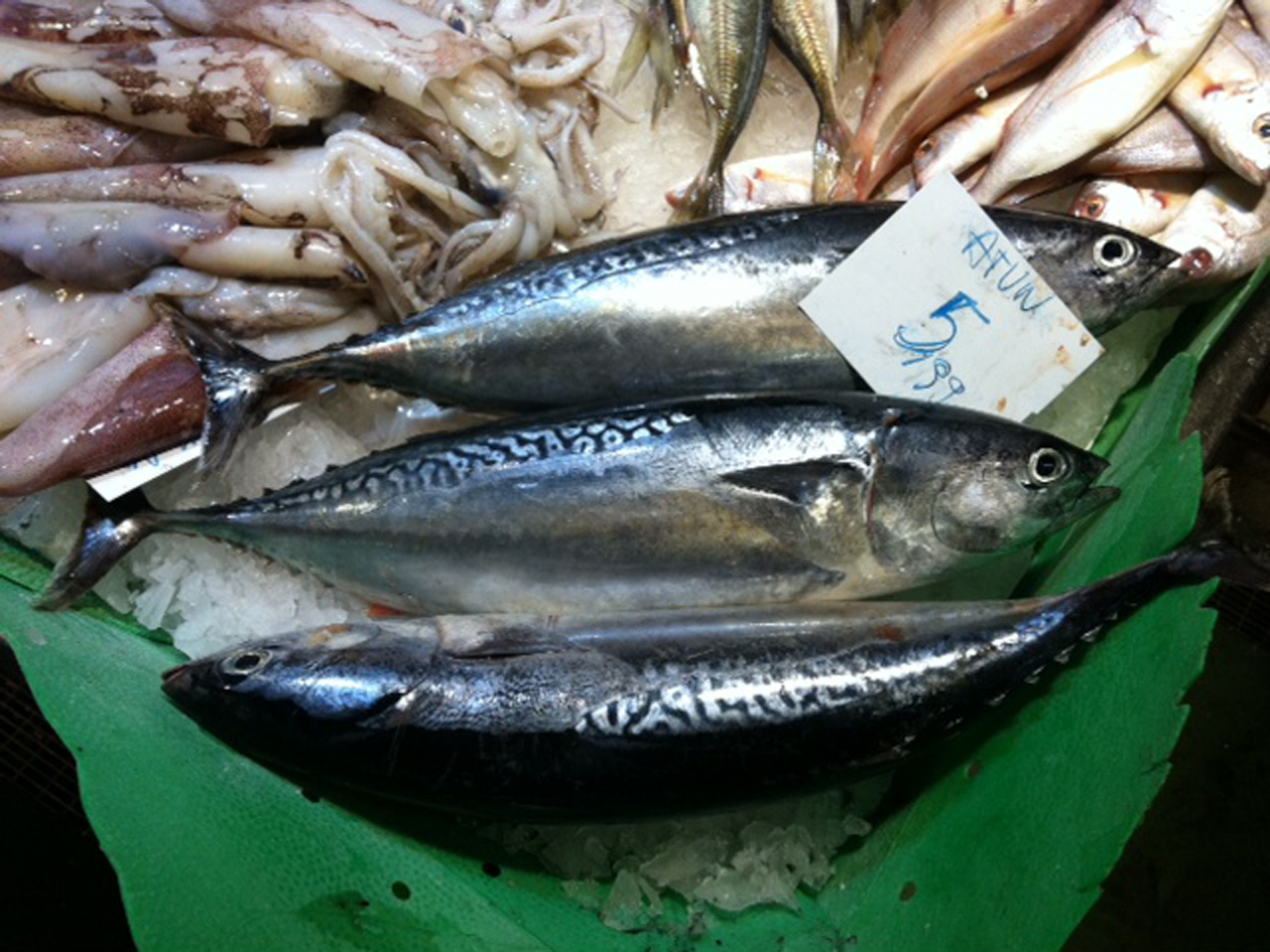 Summary: A recent study in the International Journal of Cancer shows that regular consumption of foods high in omega-3 fatty acids, such as seafood, may reduce the risk for pancreatic cancer. The researchers compared the dietary habits of a large group of people who had pancreatic cancer to those who did not—a type of study called a case-control. They found that those who had the highest dietary intake of omega 3s, as well as supplemental vitamin C and E, were less likely to develop the disease. Omega 3 fatty acids are known to have a number of cardiovascular health benefits, and this study shows that chemoprevention may be another.

Pancreatic cancer is the fourth leading cause of cancer deaths in the U.S. and has one of the highest mortality rates of all cancers, with a five-year survival rate of less than 5%. Presently, smoking is the only modifiable risk factor known to be associated with the development of pancreatic cancer. Recently, however, some dietary factors, such as high intake of antioxidants and lower consumption of fat, are being look at closely as possible ways to lower pancreatic cancer risk.

A recent study conducted by researchers at the University of California, San Francisco and Stanford University has found that increased intake of vitamin C and E and omega-3 fatty acids may be associated with a reduced risk of pancreatic cancer. Researchers conducted a case-control study involving 532 people diagnosed with pancreatic adenocarcinoma in the San Francisco Bay area between 1995-1999, and compared their dietary habits to 1,701 people who did not develop the disease. In a case-control study, people with a certain disease, such as pancreatic cancer, were matched for age, sex, etc., to people without the disease. Researchers then gather information about medical history, diet and other factors to look for patterns.

The study results showed that consumption of omega-3 fatty acids of the type found in fish and other seafood, called long-chain omega-3s, was associated with a decreased risk of pancreatic cancer. The risk reduction was limited to people who consumed at least 0.85 grams per day. There is experimental evidence that long-chain omega-3s can inhibit pancreatic carcinogenesis and tumor angiogenesis. Supplemental vitamin C or vitamin E was also associated with a reduced risk of pancreatic cancer—a 30% risk reduction for those with the highest intake.