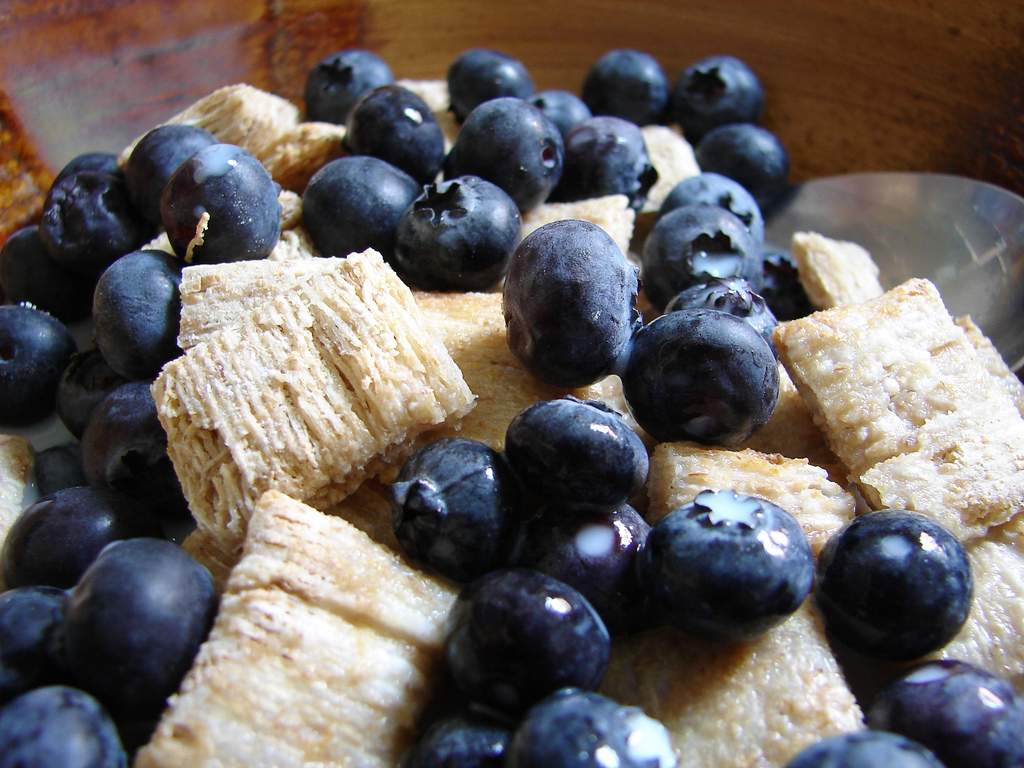 Summary: A large new epidemiological study appears to provide further evidence that regular intake of fiber from fruits, vegetables and whole grains is associated with a reduced risk of developing breast cancer in women. The study examined data from 16 prospective studies in what is called a meta-analysis. The results showed that women who consumed the most fiber in their diets had a lower risk of breast cancer regardless of other risk factors, such as smoking, alcohol consumption, obesity, and menopausal status. Fiber obtained from cereals provided the greatest risk reduction. In addition to containing fiber, fruits, vegetables and whole grains contain an abundance of other cancer-fighting compounds and should be part of a healthy diet.

Breast cancer is the most common type of cancer diagnosed in women worldwide. According to estimates, breast cancer accounted for approximately 23% of cancer cases and 14% of cancer deaths among women in 2008. Dietary and lifestyle factors have long been speculated to affect breast cancer risk—high fat diets and heavy alcohol consumption are believe to increase risk, while low fat diets high in fruits, vegetables and fiber have been correlated with a reduced risk in some studies. Now, a major review of the medical literature has found what appears to be a definitive association between a high fiber diet and a lower risk for developing breast cancer.

The new study analyzed results from 16 prospective studies in what is called a meta-analysis. Among the findings were that most types of fiber, with the exception of insoluble fiber, were associated with a somewhat reduced risk of developing breast cancer. The association was most pronounced in studies with high levels of fiber intake (at least 25 grams per day compared with less than 25 grams per day) and in studies with large ranges in fiber intake.

Fiber obtained from fruits, vegetables, and cereals and grains were all associated with a lower breast cancer risk, while cereal fiber conferred the greatest risk reduction. The findings were consistent for both pre- and post-menopausal women and were unchanged after the researchers took into account other risk factors for breast cancer, such as smoking, use of hormone therapy, alcohol consumption and body mass index.

There are a number of possible ways in which dietary fiber could reduce women’s breast cancer risk. Fiber can bind with toxins, carcinogens, and estrogens in the digestive tract and prevent their absorption by the body. Whole grain foods, which are high in cereal fiber, are also rich in various nutrients such as polyphenols and flavanoids that have been shown to reduce tumor growth and the development of tumor blood vessels (angiogenesis).

Other anti-cancer substances found in whole grains include carotenoids, vitamin E, fatty acids, and phytoestrogens, among others. It is thought that phytoestrogens—plant-derived substances that are chemically similar to estrogen—may protect against hormone-dependent cancers like breast cancer, although the data on this topic is inconsistent. Fruit fiber contains citrus pectin, which has been shown in studies in mice to inhibit tumor growth, angiogenesis and the spread (metastasis) of cancer cells.

In conclusion, the evidence from this new study strongly indicates that regular dietary intake of fiber from fruits, vegetables and particularly whole grains and cereals may lower a woman’s risk of developing breast cancer.